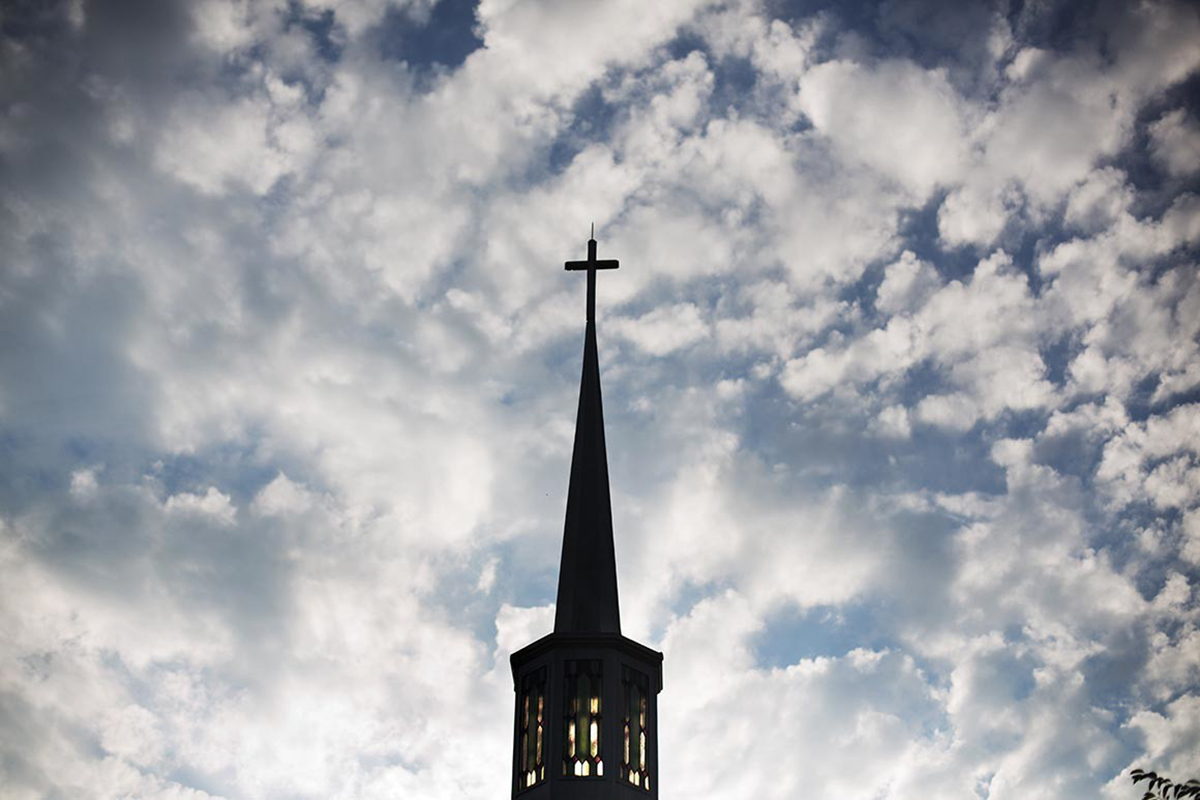 The most bracing pieces are sometimes the most indefensible.

So it is with Sohrab Ahmari’s fusillade in the religious journal First Things against my National Review colleague David French that has occasioned a cataract of conservative commentary.

Let’s skip over over the misrepresentations of French, which even most supporters of Ahmari regret. What’s most interesting is the deeper divide between French, an unapologetic defender of the American liberal order, and Ahmari, whose piece is part of the “post-liberal” ferment among a coterie mostly of Catholic writers on the right.

Ahmari, a Catholic convert who has written a widely praised memoir,From Fire, By Water (and is a friend), argues that conservatives should give up on defending a neutral public square and instead “impose our order and our orthodoxy.”

This would seem a fierce rallying cry in the culture war, but really — like the denunciations of the American political order from a smattering of Catholic writers — comes from a place of despair that, if acted on, would promise only more futility.

The animating insight of the “post liberal” writers and their allies seems to be: We are losing the culture war so badly that the only option left is to impose our values on everyone else. How will they do that? Good question! We’ll get back to you after we are done savaging our allies.

To simplify, Ahmari’s prescription is fighting harder, being less civil, caring less about individual liberty, and focusing energy on politics instead of culture toward the end of socially conservative government impositions. He also expresses suspicion of evangelicals (French is one) for being naturally inclined to oppose authority, for instance, national churches.

This hardly sounds like a winning formula. Ahmari says he was shocked into his more radical posture in the culture war by the Brett Kavanaugh confirmation fight.

Imagine, though, if conservatives had made the case for Kavanaugh on the basis that decency doesn’t matter to us much anymore — so we don’t care about the truth of the allegations against him — and furthermore, that we expect him to impose his Christian (or more specifically, Catholic) values on the country. We would have lost the confirmation fight in a rout and would have deserved to.

Kavanaugh won the day by appealing to reason, fair play and the presumption of innocence — in other words, those things that the most disillusioned Catholic conservatives perhaps consider a sucker’s game, yet still have considerable purchase with the American public.

Needless to say, America is not a country ripe for the imposition of Catholic traditionalism. First, there’s no precedent for it. We are not talking about France or Spain here.

Second, conservative Catholics aren’t operating from a position of strength. Overall, about 20 percent of the U.S. population is Catholic. Of those, only 37 percent of Catholics are Republican or lean Republican; 48 percent believe abortion should be legal in all or most cases, and 57 percent strongly favor or favor same-sex marriage.

All this would seem to counsel coalition-building, one of the projects of the great former editor of First Things, Richard John Neuhaus.

Ahmari appears to envision politics, and government action, as an escape from culture and excoriates French for the heavy emphasis he puts on cultural transformation. But politics isn’t a magic wand. In a liberal democracy, it depends on public sentiment, which is decisively shaped by culture.

If this country had more faithful believers, its culture would be in a better place and so would its politics. This is what makes it so strange that Ahmari pours scorn on the idea that we need religious conversions. “Calls for religious revival,” he writes, “are often little more than an idle wish that all men become moral, so that we might dispense with moral regulation.”

Who, one wonders, is going to do this moral regulating? Unless it is self-appointed guardians of virtue, it has to be people who win political office through democratic elections. And it helps immensely in that cause to have more socially conservative, religious Americans rather than less.

Indeed, if evangelicals were just a slightly smaller portion of the population, Donald Trump would have lost in 2016, something Ahmari—like me, a Trump skeptic who’s warmed to the president—should welcome.

Overall, the growth of evangelicals has been a crucial cultural and political backstop for social conservatives. While Catholics and mainline Protestants have been losing numbers at an alarming clip, evangelicals have been gaining them.

One of their priorities that Trump has honored has been appointing constitutionalist judges. This is right and proper.

Besides its value in and of itself, as a practical matter, the Constitution is the strongest protection that believers have.

Let’s assume everyone on the right agreed that the American founders were too liberal and somehow stripped the First Amendment out of the Constitution. Would this free religious conservatives to steamroll and suppress our opponents, or the other way around? Almost certainly, the latter.

All that said, there’s much I agree with Ahmari about.

There’s obviously cause for great alarm in the culture war, which has unquestionably entered a new, more treacherous phase.

We need to push the GOP to become more socially conservative and less libertarian, and recognize there will be no return to the party circa 2004.

We need to realize that America suffers, not just from a swollen state, but from a toxic individualism, people detached from family, church and community, and thus from larger meaning.

Finally, we need to hang together and if we can’t muster decency when fighting our adversaries, at least show some when disagreeing with allies.