In the Fight for Price Transparency, it's Vested Interests Versus the American People 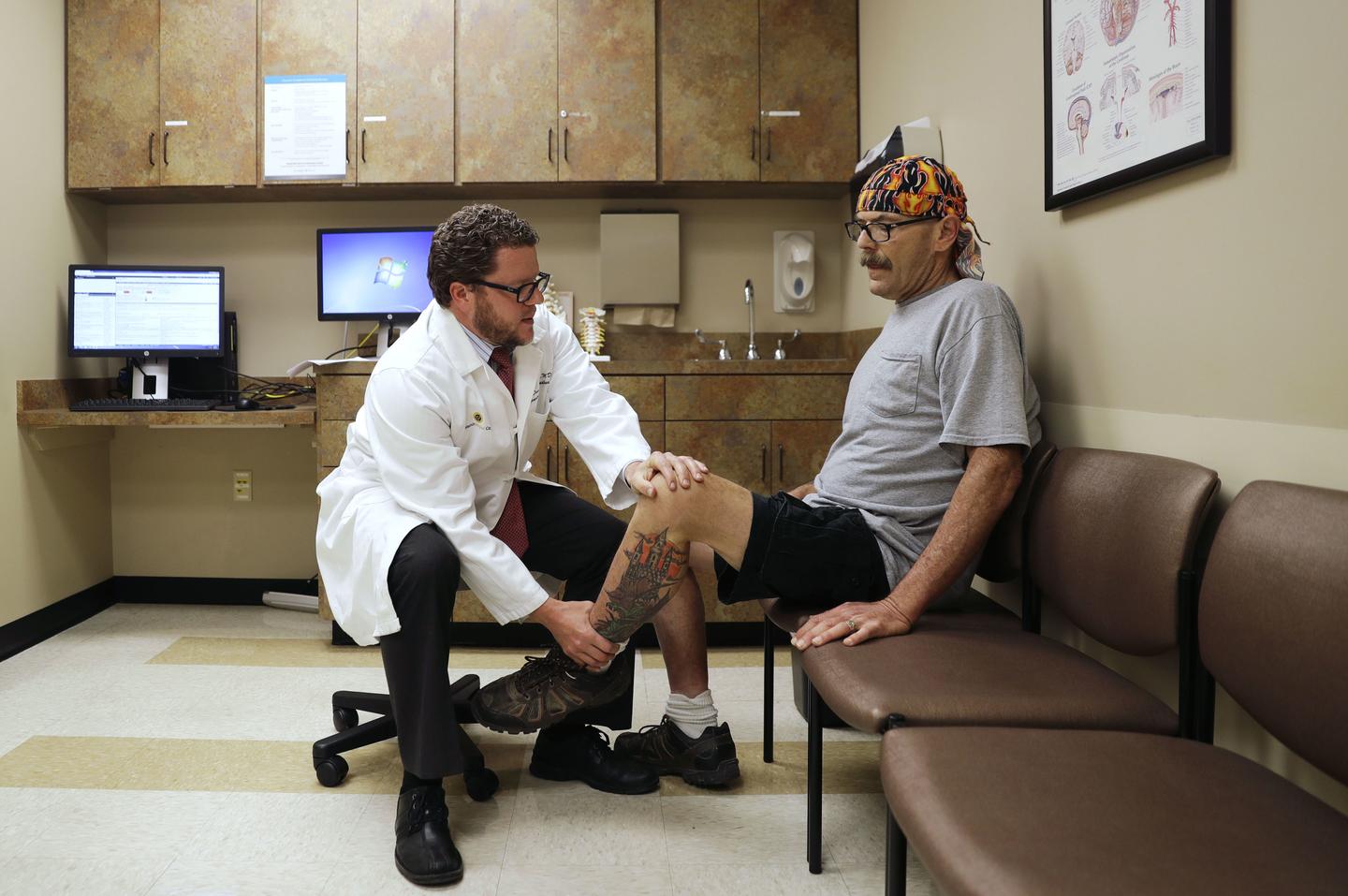 American patients had cause to celebrate last month when the White House announced two new health care price transparency rules — one final and one proposed — and put teeth into the executive order on “Improving Price and Quality Transparency in Healthcare” that President Trump signed in June.

The final rule requires hospitals to disclose their negotiated rates and cash prices for all services by 2021. The proposed rule, “Transparency in Coverage,” would extend the disclosure requirements to insurance plans.

The new rules, the president said, will be “more important than health care” — a statement that may not be as hyperbolic as it sounds.

If the administration wins — and the fight is far from over — Americans would be the real winners. We would get access to real pricing in real time and health-care prices would quickly come tumbling down. Patients would be able to shop, and compare costs and values, and buy health care the way they buy cars, or houses or televisions.

Not everyone is celebrating. The Opacifiers, those who profit handsomely from keeping patients and prices in the dark, are fighting mad. “There are a ton of vested interests who will oppose this,” a senior administration official told the Wall Street Journal. “We’re really goring people’s oxes.”

To those who stand to lose, namely hospitals and insurance providers, the system is not broken. In fact, it is working exactly as they designed it, and they want to keep it that way.

The day the final rule came out, four groups of Opacifiers — the American Hospital Association, the Association of American Medical Colleges, the Children’s Hospital Association, and the Federation of American Hospitals — issued a joint statement in an effort to turn consumers' heads away from the goal of true price transparency and toward a focus on out-of-pocket costs. Any more information, they argued, would “confuse” patients and cause “anti-competitive” behavior.

Uh-huh. Here’s an excerpt. Italics are mine:

“Today’s rule mandating the public disclosure of privately negotiated rates between commercial health insurance companies and hospitals is a setback in efforts to provide patients with the most relevant information they need to make informed decisions about their care. Instead of helping patients know their out-of-pocket costs, this rule will introduce widespread confusion, [and] accelerate anticompetitive behavior among health insurers …”

Since when did knowing competitors’ prices lead to anticompetitive behavior?

Also, “Because the final rule does not achieve the goal of providing patients with out-of-pocket cost information, and instead threatens to confuse patients, the four organizations will soon partner with member hospitals to file a legal challenge to the rule on grounds including that it exceeds the Administration’s authority.”

In other words, they are suing. Furthermore, by shifting our attention away from making them reveal their actual charges and total costs, they get to keep prices hidden.

They matter because we all pay for the high cost of health care, not only through out-of-pocket costs, but also (and predominantly) through higher premiums, higher taxes, and the higher costs of goods and services.

Once informed consumers correct the market by exercising free choice and stimulating competition, health-care prices will go down to where they belong. The excess profits that currently line corporate pockets will start flowing back to Americans’ pockets.

As employers’ health-care costs go down, so will the costs of goods and services. Going out to dinner will cost less. That 6 to 8 percent a year increase in health premiums employers have been shelling out can start going toward raises and to more jobs. And maybe instead of spending one of every five dollars we earn on health care, we can spend more like one in ten.

And that is why the president's comment that the new rules “will be more important than health care” is not hyperbole. It just may be reality, if America wins.

Marni Jameson Carey is the executive director of the Association of Independent Doctors, a national nonprofit trade association. You may reach her at marni@aid-us.org.​​