In search of responsible republican government, Part 1: The institutional problem 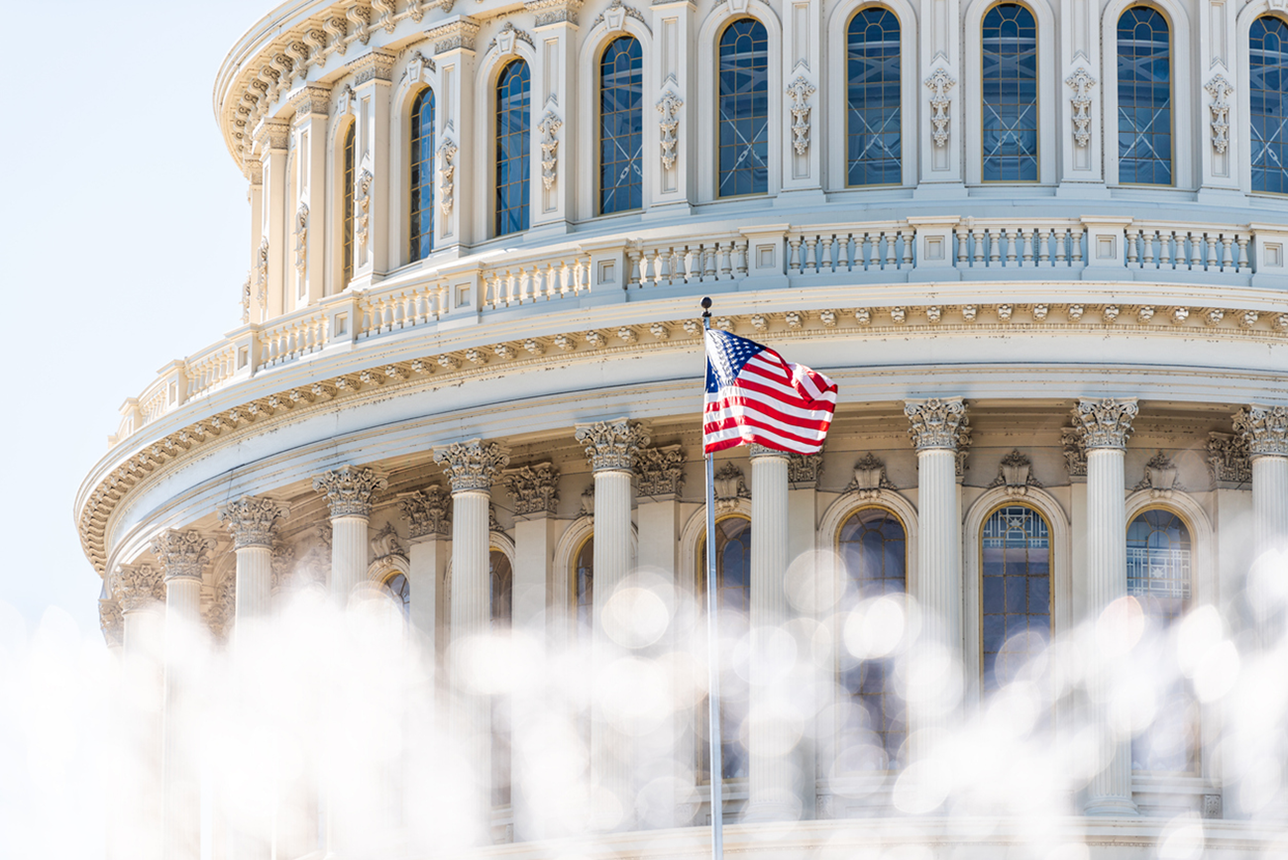 Indeed, a careful examination of the original constitutional theory and historical practice demonstrates a slow decay in public authority over the government. This has occurred despite the liberalization of the voting franchise. Relative to 1789, when only white, male property owners were considered citizens, the scope of citizenship is larger today by an order of magnitude. Yet the practical value of citizenship—as measured by the ability to meaningfully participate in government—has noticeably declined. We the people do not exercise the control we once did.

At its foundation, the problem is in part an institutional one—or, more specifically, there are two institutional problems. The first is that Congress, the branch the framers originally envisioned as the fount of republicanism, has demonstrated repeatedly its incapacity to govern for the good of the whole people. Instead, when it deals with public problems by itself, it has a tendency to handle them in a parochial manner. Just as often over the past century, Congress has seen fit to delegate authority to the executive branch, a tendency that has created the second institutional problem—which is that while the executive may have the capacity to deal with problems more responsibly, it is largely immune from public oversight.

The citizenry of today, therefore, is placed on the horns of a dilemma. If power is vested in Congress, the people have more oversight, but they cannot have confidence that the legislature will handle its responsibilities well. If power is vested in the executive, responsibility increases, but responsiveness declines. It seems as though we can have competent government or a republican government, but not both.

This report examines the origins and developments of these dual issues—the decline of the legislature and the rise of the presidency—in an effort to develop a strategy for strengthening Congress, to make it more capable of exercising the powers it is granted under Article I of the Constitution.