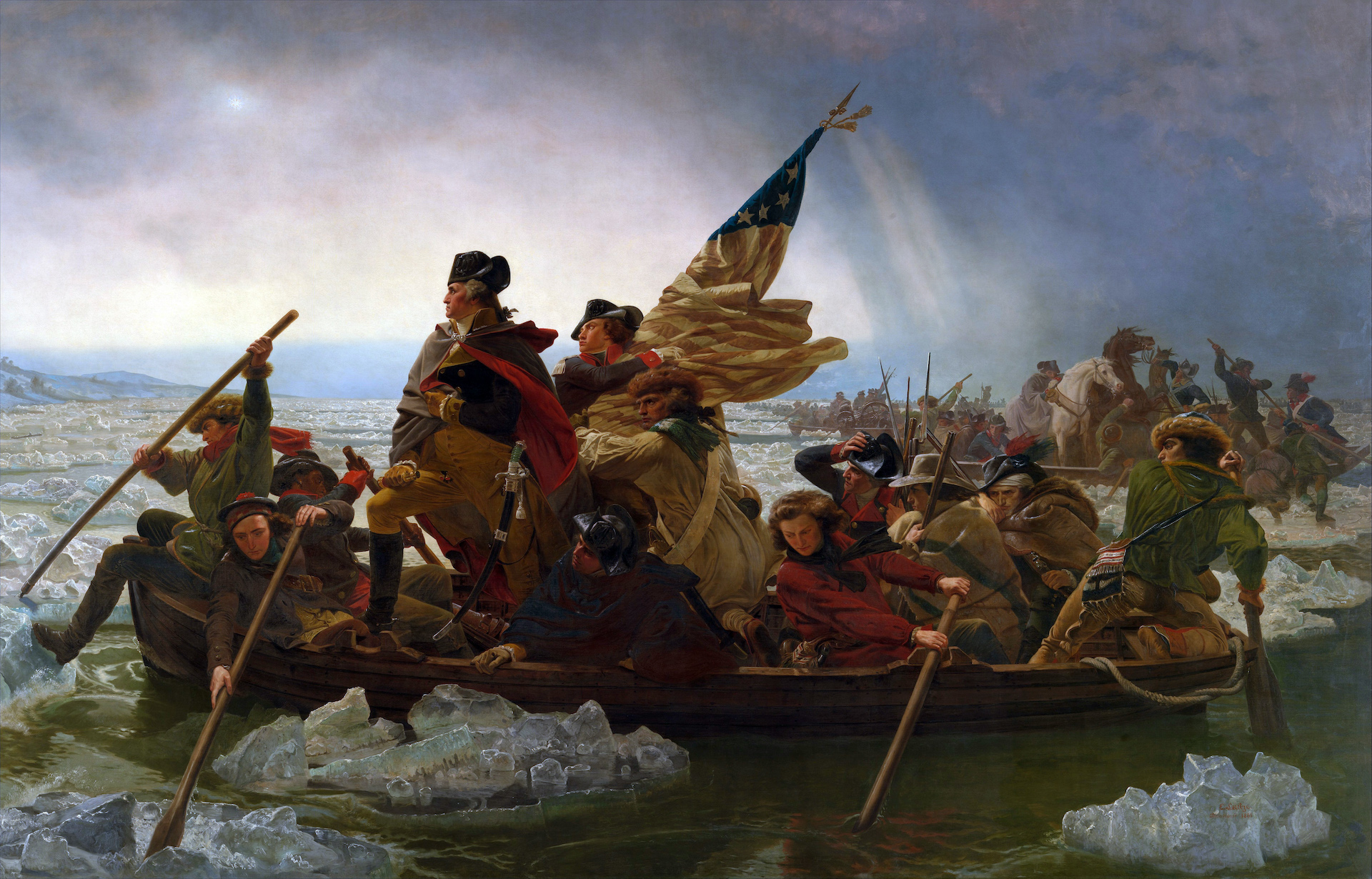 If images of wooden teeth, cherry trees, dollar bills, and carpet sales popped into your mind, I suspect you would be in very large company.

Do these images accurately reflect his importance to America? Not so much. His contributions to the American experiment in self-government are unparalleled: legislator and revolutionary, commander-in-chief of the Continental Army, president of the Constitutional Convention, and first president of the United States of America.

He is also a great American because of what he did not do. He firmly rejected calls to establish kingship when some of his own officers urged him to do so. In fact, he angrily denounced such overtures. Instead, after he led the Continental Army to victory, he resigned his commission and returned home to Mount Vernon.

When most thought he would be president for life, he retired after two terms. Upon hearing of his retirement, King George III remarked that Washington was “the greatest character of the age.” Washington’s character was unassailable. He believed in, and acted to guard, the republic that was dedicated to securing liberty for all Americans.

In light of Washington’s indispensable role in our nation’s history, why do we fail to properly remember him?

First, he has become disconnected from his holiday. Though he was born on Feb. 22nd, this year we celebrated his birthday on Feb. 15th. Although the holiday is still officially designated as Washington’s birthday because the Uniform Monday Holiday Act tied it to the third Monday of February, it has been popularly recognized as President’s Day. Instead of focusing on Washington, we celebrate all presidents – both good and bad. Well, “celebrate” might be the wrong term – we might take advantage of a discount on a new television or refrigerator. Undoubtedly, most Americans spend their time on anything other than commemorating Washington.

Second, a quick review of most history and civics curricula will quickly reveal that Washington’s life is lightly covered in elementary school and mentioned only in passing in high school. Assuming that our colleges and universities provide American history courses that address the founding era, there is a distinct bias in favor of celebrating more cerebral founding fathers like Thomas Jefferson. When the focus is turned to Washington, he is typically condemned as a slaveholder, a mostly fair critique. Still, Washington’s remarkable decision to free his slaves upon the death of his wife Martha is usually overlooked, as are his extraordinary achievements.

Third, our culture is tied to the here and now – preferably in 280 characters or less. Heroes from our history are seen at best as passé, irrelevant, or pointless, except perhaps as good fodder for trivia. This lackadaisical attitude toward our origins is perilous. As the philosopher George Santayana once wrote, “Those who cannot remember the past are condemned to repeat it.” If you think the American republic is eternal, just remember what happened to the Roman, Ottoman, Persian, Byzantine, British, and Mongol Empires.

Washington’s legacy should not be relegated to a single day each year – especially when that day celebrates every president in American history. That’s why my then 10-year-old daughter Leah and I included a commemoration of Washington as a vital part of Patriot Week, a nationally recognized education effort that teaches the first principles of the Declaration of Independence, key American documents and speeches, historical flags, and the founding fathers and other vital patriots who made our founding principles come to life.

Washington was the indispensable man who bequeathed us our freedom. We have a responsibility to ensure that his contributions remain in our hearts and minds for generations to come.