A Quest for American Unity 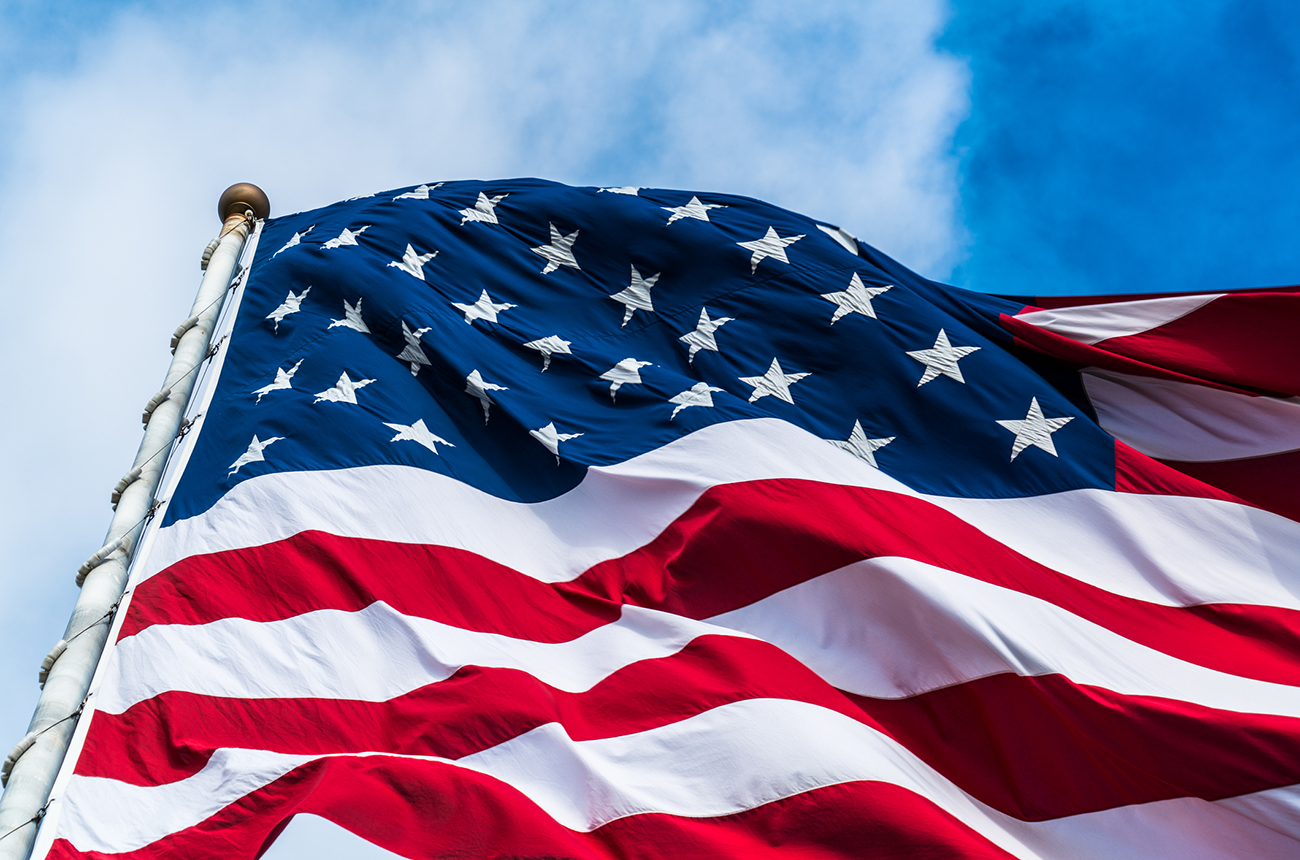 The United States’ hoary motto, e pluribus unum, symbolized the unity of the colonies against the tyranny of King George III. With apologies to true Latin scholars, the motto of today’s American partisans might well be ex uno plura, Out of the One, Many — symbolizing not only both parties’ seemingly endless bloodlust for each other but also a growing tendency on both Right and Left to deconstruct our great nation into warring racial, gender, and sexual factions.

Our Founding Fathers certainly did not see things this way. Alexander Hamilton, for instance, referred to parties — or factions — as “the most fatal disease” afflicting republics, and hoped to dispense with them in America. As a contemporary put it, “Hamilton said in ‘The Federalist,’ in his speeches, and a hundred times to me that factions would ruin us, and our government had not sufficient energy and balance to resist the propensity to them and to control their tyranny and their profligacy.” Hamilton granted that “the spirit of party, in different degrees, must be expected to infect all political bodies.” But, at best, he saw such partisanship to be a “necessary evil.”

Likewise, James Madison wrote that a “well-constructed Union” should “break and control the violence of faction.” To be fair, Madison went on to argue that the size of the United States would accomplish that mission, because it would be more difficult for what we now think of as special interests to organize over that expanse — that interests would tend to check each other, and that no one interest would be able to gain an overall upper hand. Some have suggested Congress’ tendency toward partisan gridlock is in fact fulfilling Madison’s vision. Indeed, as Madison elsewhere conceded, “parties … seem to have a permanent foundation in the variance of political opinions in free states.” Like it or not, “no free country has ever been without parties, which are a natural offspring of freedom;” and even that “the Constitution itself … must be an unfailing source of party distinctions.” But if Madison believed that factions are unavoidable, like Hamilton, he too held that we must guard against the corrosive effects of factionalism.

Today, a cautionary note is in order. While political scientists like me may love political parties, and Americans increasingly regard their own parties as an integral part of their oft-hyped “identities,” both parties are increasingly despised by the electorate, and Independents have a double digit lead over both Republicans and Democrats.

But that hasn’t stopped Left and Right from trying to tear the country in two.

The alt-Left — or, to be less flip, the arguably neo-Marxist identitarians stifling free speech and liberal education — contend that America’s history is rooted in racism, flowing from a Western Civilization bent on colonizing indigenous land. Our constitutional tradition, meanwhile, is said to provides rights without responsibilities and therefore should either be interpreted to mandate radicalism or discarded in favor of some socialist paradise.

The alt-Right — not all conservatives as the mainstream media would have you believe, but a separate sub-species dedicated to anti-Semitism, racial IQ, and Pepe the Frog — agrees with the alt-Left that rights come from community and that America’s history is rooted in racism. It’s just that the alt-Right celebrates these ideas, harkening back not just to Jim Crow and the Holocaust but Norse pagan traditions, once explored ad nauseum by its Germanic antecedents.

To reunite behind the American project as originally construed, conservatives must set themselves as a movement to downsizing and defeating the worst elements of both the alt-Left and alt-Right, and to uniting Republicans, Democrats, and Independents of good will against both — and for America’s fundamental principles.

As a first public step down that path, Pepperdine University’s aptly named American Project has offered to “assess where the conservative movement stands today and imagine its healthy future.” The project’s governing document, “A Way Forward: A Call to Restore the American Project,” diagnoses our national illness, which it calls “a serious but treatable disorder.” The disorder includes political polarization, radicalization, apathy, civic disengagement, alienation, and, finally, “a modern loneliness so acute as to threaten what we call the American Project.”

In contrast to both the alt-Left and alt-Right, “A Way Forward” sees the American political tradition as an antidote to this disease, rather than its cause. And it offers a welcome characterization of this tradition as a centuries-long process of nurturing a collective understanding of “the capacity for self-government,” encapsulated in the Constitution, which it describes as “a source of a distinctly human dignity.”

The document then hits a cordially controversial note: That the pursuit of happiness enshrined in our Declaration of Independence “requires energetic social and political institutions,” including, not only schools, houses of worship, and workplaces — but also political parties as well. Hamilton and Madison might well have cautioned that while parties and other factions may never be stamped out, they are a threat to rather than a requirement for the pursuit of happiness enshrined in the Constitution.

Regardless, by bringing together the leading lights of conservatism under an intellectual banner that broadly binds them, and providing a platform for thoughtful debate about our political tradition, the American Project is putting into practice the principle that ought to guide our politics today: E pluribus unum.

Christopher C. Hull is president of Issue Management, Inc. He holds a doctorate in government from Georgetown University. Feel free to follow him on Twitter @ChristopherHull.